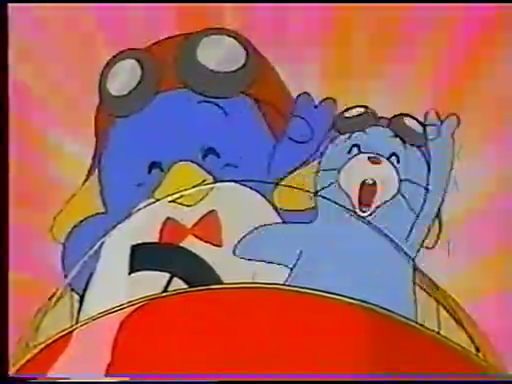 Thanks to purpleparrotking for his stellar translation. If you’re in need of a Japanese to English translator, this guy is fantastic. We’ve worked with him on 3 separate occasions (totaling around 9 hours of translated video) and we can vouch for his bonafides. Give him a shout here: https://www.fiverr.com/purpleparrotkin

Extra special thanks to my good friend Amer for funding this project, without his help this wouldn’t have been possible.

Thanks also to ARR and TardRaws and whoever originally shared the raw file. Sorry we didn’t know exactly who to credit. And if anyone comes across a better raw encode of this OVA, please contact us!

The Hari Hari Island Adventure Rally is just about to start! Hello Kitty, Keroppi, and other Sanrio favorites have gathered in fantastical cars for an endurance race around the island’s many obstacles. Sam and Chip think their vehicle has what it takes to win the checkered flag, but after a late start and a few unfortunate accidents, can this plucky duo survive the odds and pull off a victory?

– This is the second anime we’ve translated after “The Exciting Anpanman Grand Prix” to feature the Wacky Races pastiche that I’m so personally fond of. One of the first anime I ever fell in love with was “Scramble Wars,” which features the casts of Bubblegum Crisis, Gall Force, and Genesis Survivor Gaiarth, all Artmic productions, in a race with all the trappings of Wacky Races; all your favorite characters in an over the top race with crazy cars, crazy obstacles and zany, unpredictable outcomes. It wasn’t until many years later that I came across more examples of this trope like Dr. Slump’s Penguin Village Grand Prix arc, the Anpanman Grand Prix, and this Sanrio OVA. It’s my second favorite American derived thing to appear in anime next to my all time favorite, which is when an anime references the Blues Brothers.

– Which this OVA also does! The 1980 movie “The Blues Brothers” was a huge cultural influence in Japan, and influenced anime in unique ways throughout the 80s and 90s as seen in anime like Riding Bean, Dr. Slump, Download – Namu Amida Butsu wa Ai no Uta, and many more, and it influenced a number of video games of the era too (Mario Bros, Boogie Wings, Road Avenger, etc). In this OVA, Sam and Chip’s car falls apart just as they cross the finish line, copycatting the iconic “Death of the Bluesmobile” gag from the Blues Brothers film. (Ain’t that just the coolest?!) 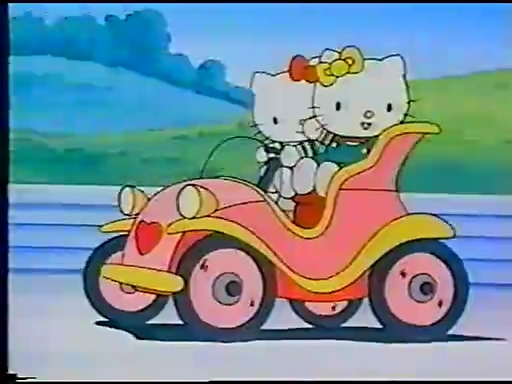 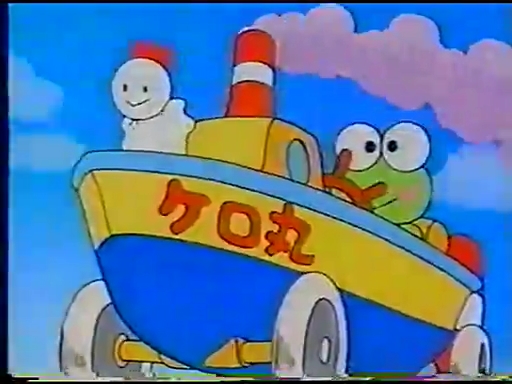 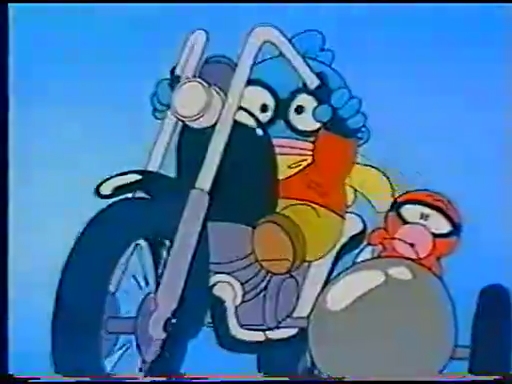 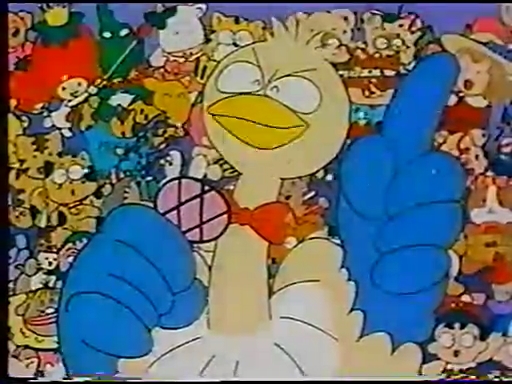 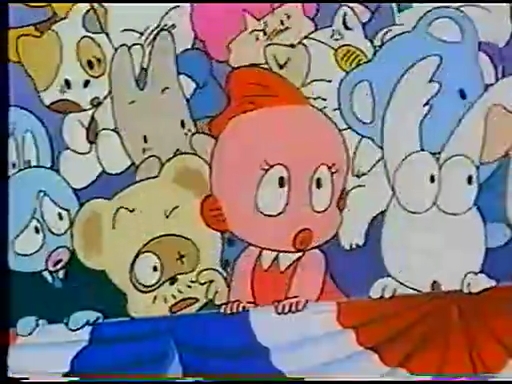 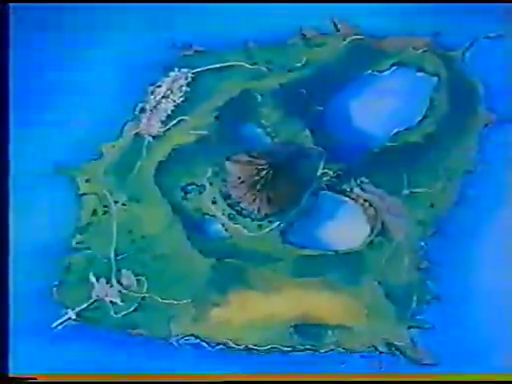 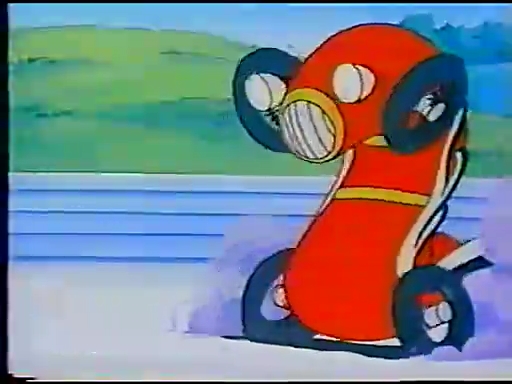 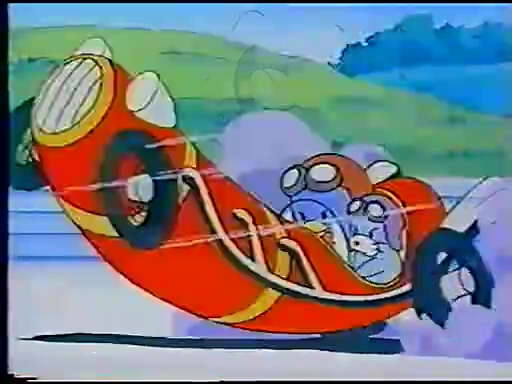 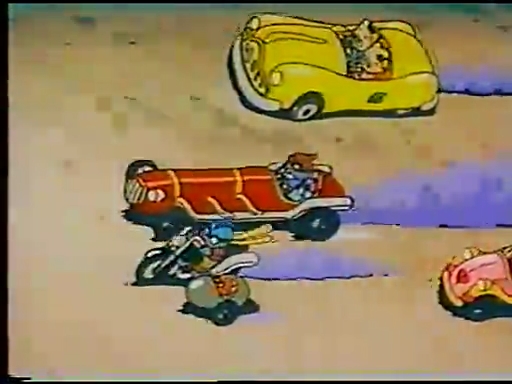 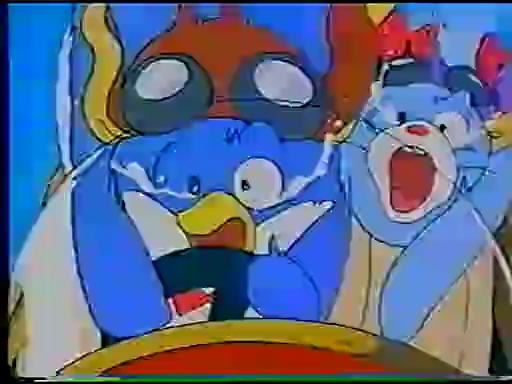 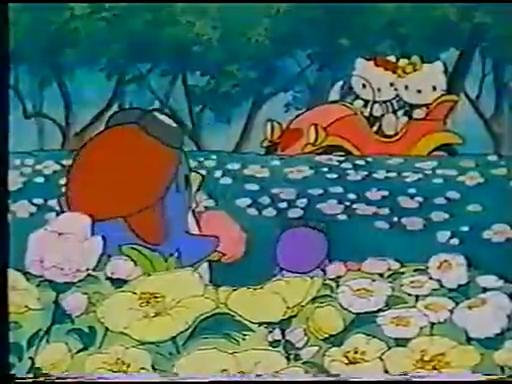 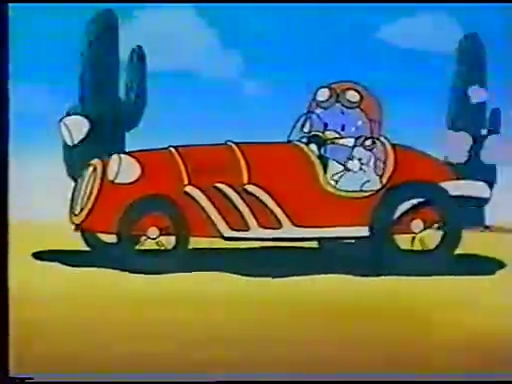 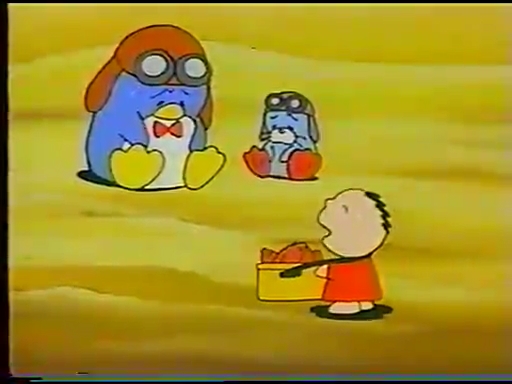 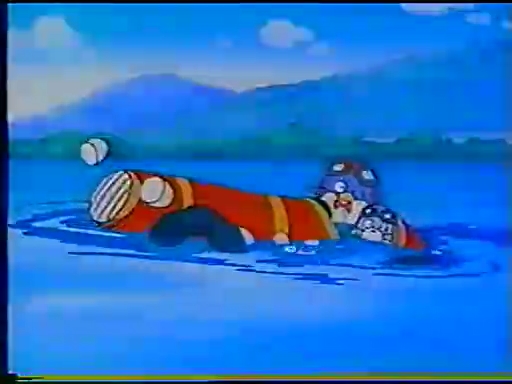 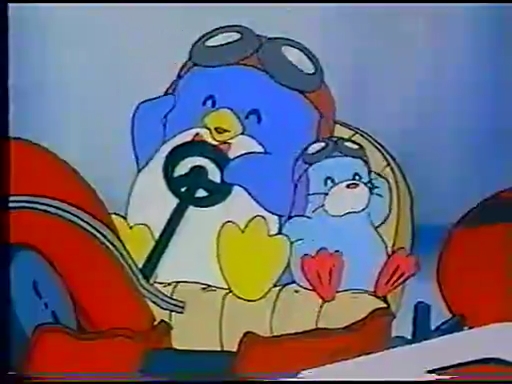 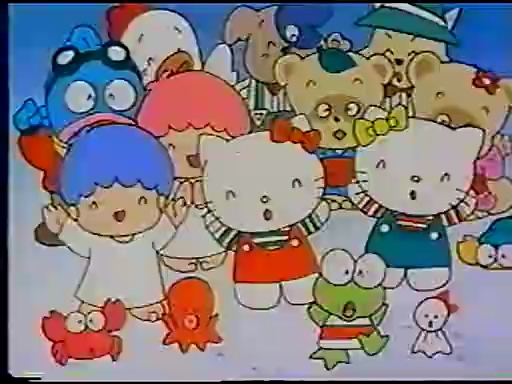 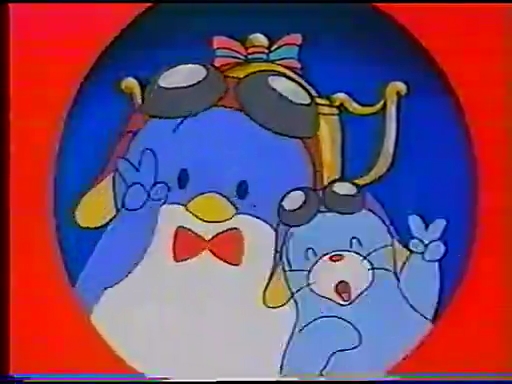 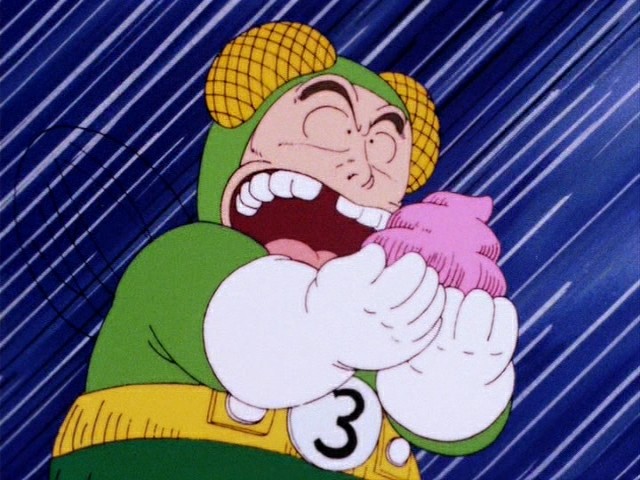 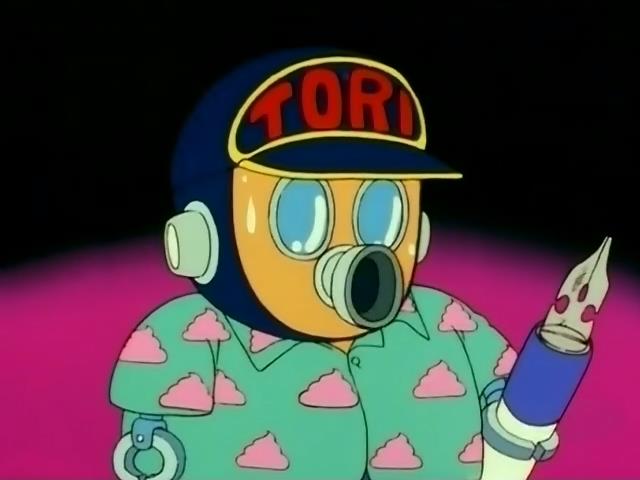